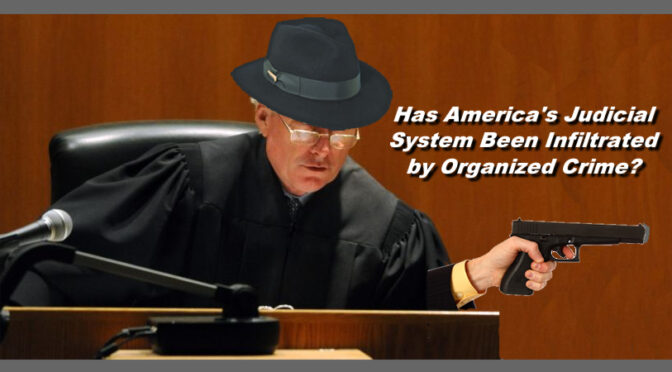 Pastor Manning (black) describes how black people have never built a city in all of Africa, due to low IQ, or Laziness. Though incorrect in saying white men... 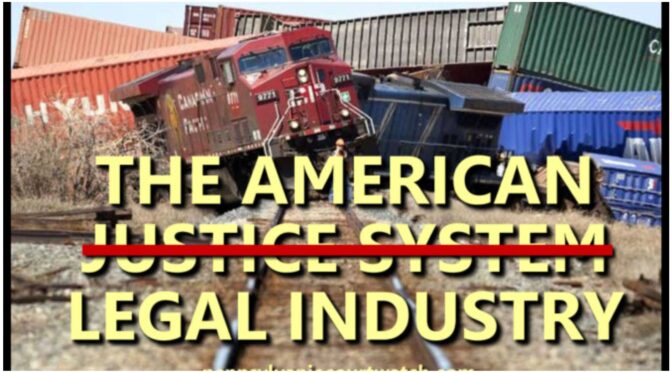 You may get a check in the mail for a few dollars, but in the end you wind up paying much more…

Mr. Chairman, distinguished members of the subcommittee: My name is Roger Pilon. I am a senior fellow at the Cato Institute and the director of Cato's Center for Constitutional Studies. I want to thank Chairman Hyde of the committee and Chairman Coble of the subcommittee for their invitations to me to testify on the important issue of "Judicial Misconduct and Discipline." 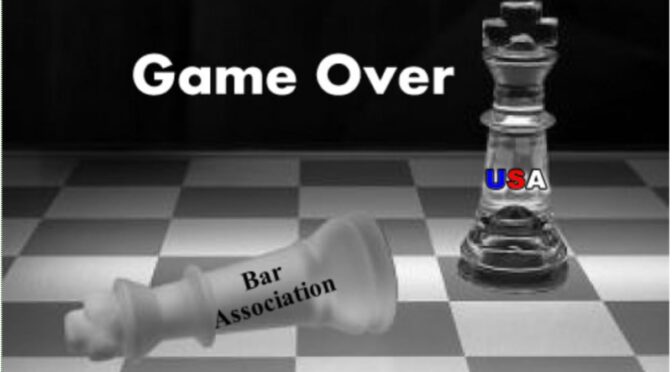 Pastor Manning (black) describes how black people have never built a city in all of Africa, due to low IQ, or Laziness. Though incorrect in saying white men...

Pennsylvania is the state to watch, with its ongoing  major challenges  to  jurisdiction in our courts,  through what apparently started as a political agenda, against  the State Attorney General Kathleen Kane.  The Pennsylvania Supreme Court is the first  and oldest in the country- the birthplace of democracy, with the most precedent set.   It is ironic that it is also the venue of one of the worst cases of judicial corruption in the country- The Kids for Cash Scandal;  and now that same Judicial Branch is  imposing its dubious power to try to  exceed their jurisdiction, and retain control of the government.

Since the early 1970s, lawyers have gained complete independence from oversight.   Increasingly, the unregulated, unlimited ability of attorneys to charge their clients by the hour, for as many hours a week as possible, has impoverished thousands, if not millions of Americans.  There is simply no escape from the propensity of lawyers to complicate and prolong cases. This is an abomination in this country. The members of every bar association have used this to trap litigants in the court system until they extort as much of their assets as possible. … Continue Reading ››