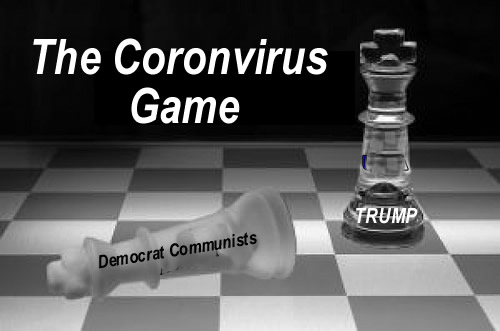 It was not planned, but it has become another tactic to try to insert communism into the United States by opportunists. If you think this artificially created "emergency" is anything else, you are delusional.   Tens of thousands die each year from influenza, and this "pandemic" is nothing more than the natural selection that occurs every year. Dr. Fauci of the  NIAID knows this, but is dependent on federal grants, so this is a windfall for him. 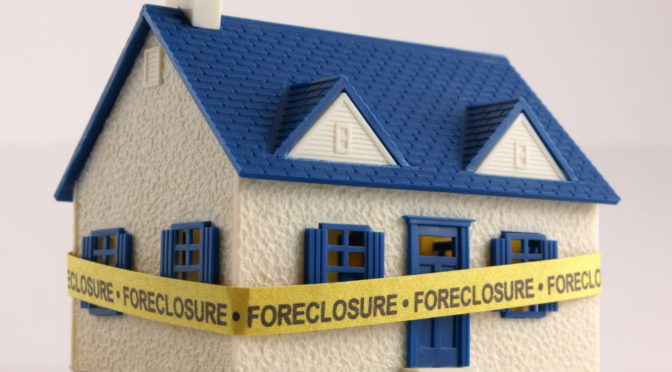 Speaking on guarantee of anonymity, an attorney who does pro bono legal work says that the court system in Pennsylvania, is the precise cause of many foreclosures.

Many people that did not have financial difficulties before entering the litigation,  had their assets intentionally dissipated and homes forced into default by delays and abusive judges that ignore the law.  They further revealed that the state courts have been deliberately issuing constitutionally unsupported opinions, to seize personal assets. According to this attorney, while the laws clearly provide the courts with tools to protect family assets during divorce litigations, judges have engineered "procedural rules" and … Continue Reading ›› 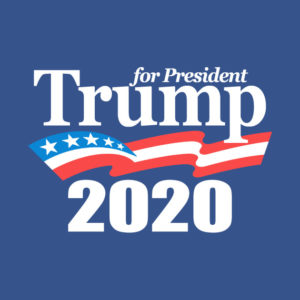